Photo illustration is considered to be something of a dirty word in the journalistic space. While “new media” journalists, bloggers and some of the more progressive magazines love the concept, many traditional newsroom workers feel that it is deceptive, cheap and a step backwards in reporting. 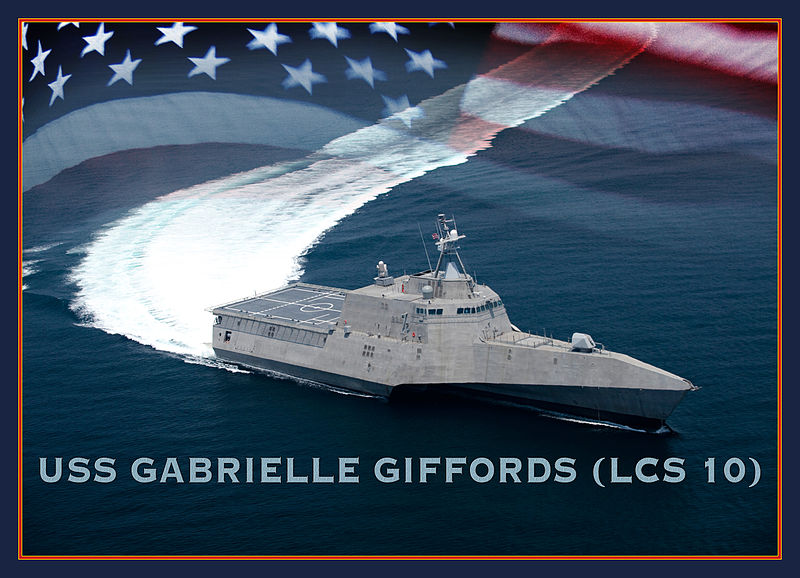 Why is it that photo illustration is so unpopular while it uses even in illustrated art books? Well, many journalists feel that it is misleading to the viewer. To them, editing a photograph in a tool such as PhotoShop to turn it into something that it is not is “taking the easy way out”. They believe that it takes away from honest reporting and that, if the manipulations are not disclosed, it is a form of deception. 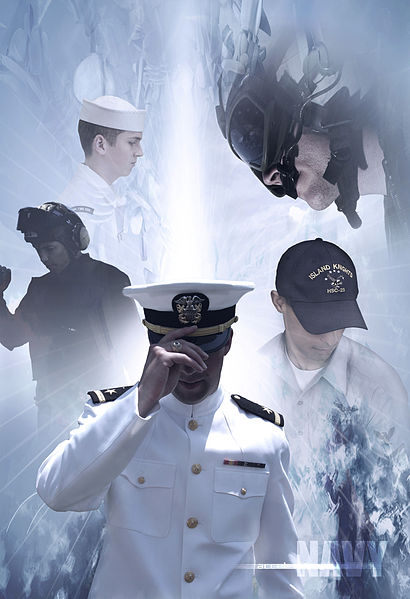 One of the biggest dangers of Photo Illustration is that it is all too easy to make something that looks incredibly realistic, and to the passing viewer the image may look like a genuine piece of reporting. When you can add or remove people from images, take one person’s head and put it on another’s body, add fake tears or fake scars, or change other parts of an image in a way that makes it almost impossible to tell that the image has been modified, that is a lot of power to have.
Abstract photo illustrations of the kind used on cartoons propaganda posters, recruiting adverts and billboards are one thing, but Photoshoping celebrities to make them look thinner or more attractive, or changing someone’s height or appearance to make them look more authoritative is, in some minds, morally a different issue.
Many journalists feel that if the illustrations are clearly marked as having been modified, then their use would be acceptable. As long as the pictures are being passed off as real, however, then viewers are being mislead. It’s no big deal if someone has a few spots removed from their nose, but the technology available today allows for much more impressive, and dangerous, blurings of the lines between reality and imagination.